In the spring of 2015, a building in the heart of Corktown, Detroit, went up for sale.  That building, in particular, had been the location of several family-owned businesses since the 1960s; The Red Devil opened its doors in 1963, and five decades later, the infamous restaurant known for its’ chicken fingers— Oblivion’s— closed their doors.  It was in this building, that the first Bobcat Bonnie’s would be built. 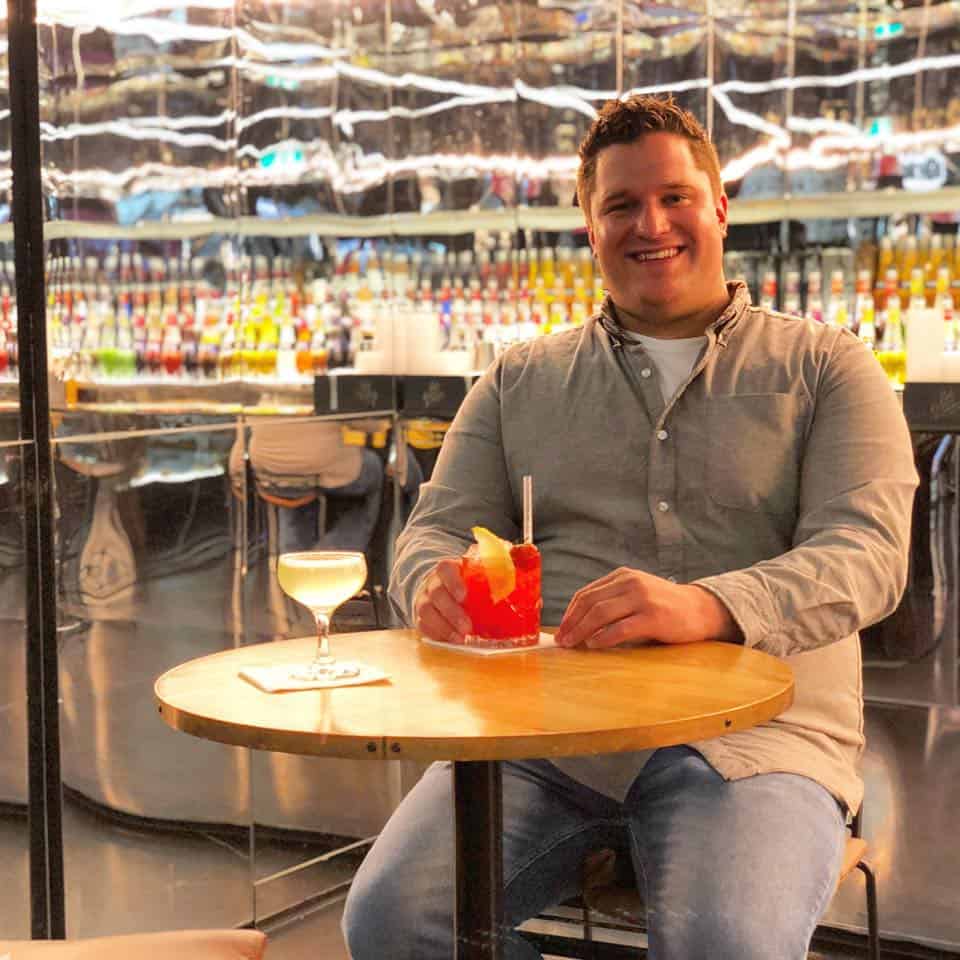 In May of 2015, owner, Matt Buskard, made his childhood dream come true, when he and his partner opened the first Bobcat Bonnie’s restaurant.  The 150 year old building, in which it opened, carried deep history of family owned restaurants established before him.  Matt was drawn to this legacy, and so created his own family oriented business in that very spot.  Although the Bobcat Bonnie’s family now consists of over 200 employees, with 6 locations, and a 7th soon to open in Toledo, Ohio, Matt still believes and practices a very personable, inclusive, and supportive culture in each of his restaurants, embracing the diverse communities in which he does business.

While our logo takes on a more animalistic representation of a bobcat, the true nature of Bobcat Bonnie’s is rooted in the character of one very special grandma– the original Bonnie.  In the fields of her farm in Ohio, Bonnie spent most of her time driving and working her favorite feline front loader– a Bobcat.  Her spirit, can-do attitude, and unique sense of style is at the very heart of everything we do. 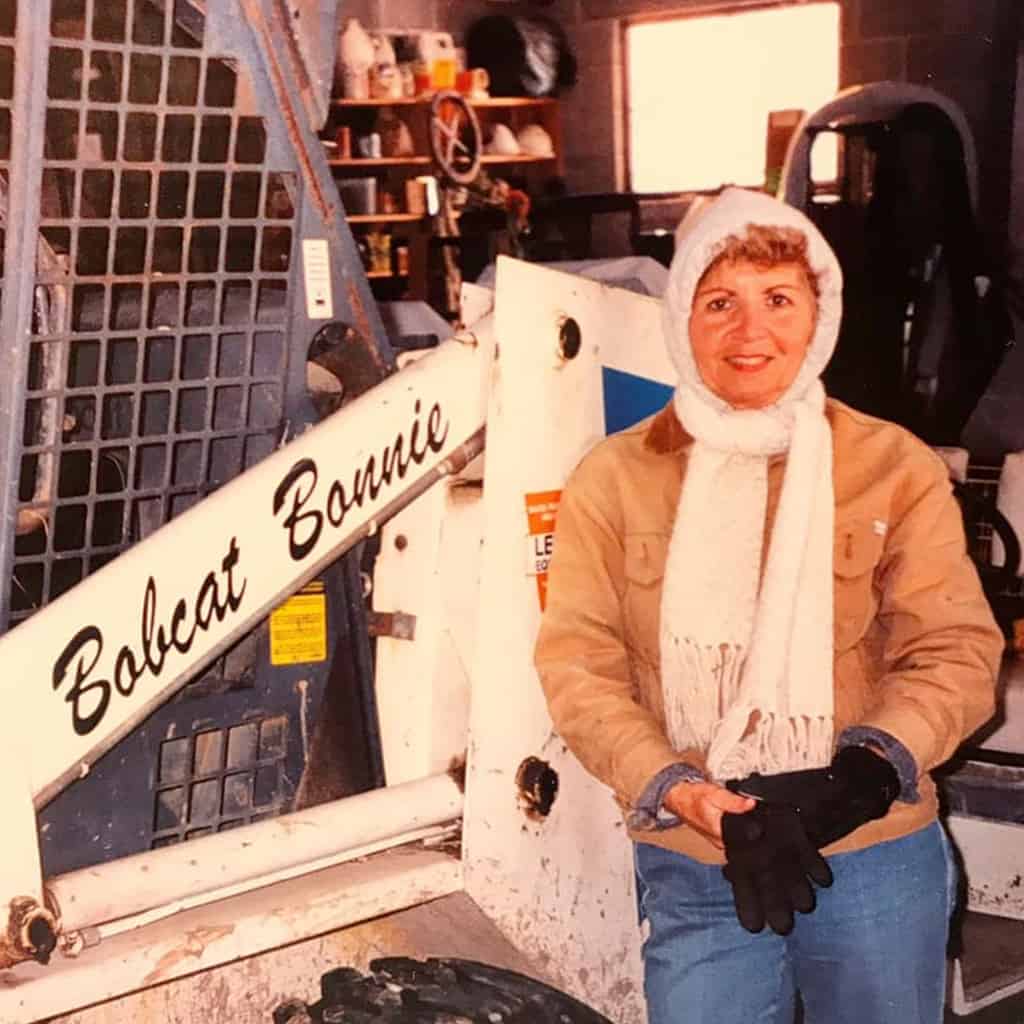 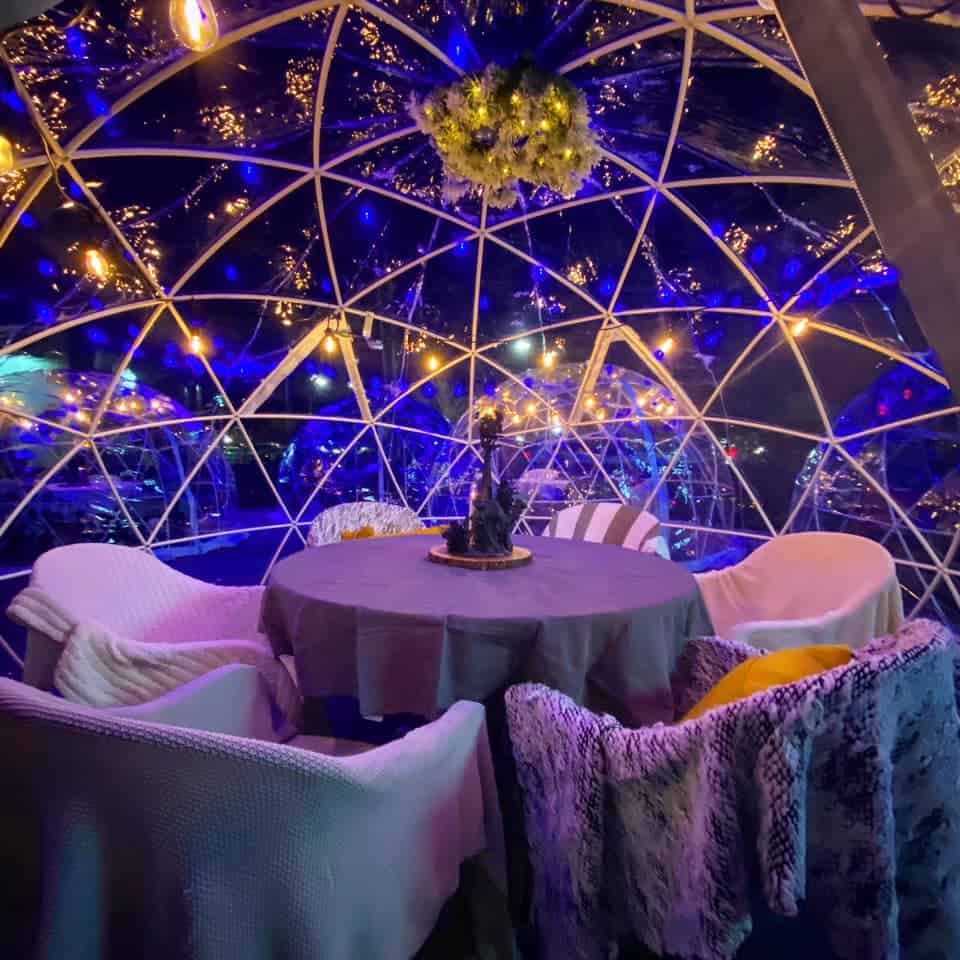 There’s often more than one way to peel a banana. Good ideas stem from all over, so we support solutions that are adaptable, cost effective and imaginative.  We are constantly pivoting and introducing new dining options- including igloos, tents, outdoor patio seating, and more!

We strive to make our space stand out because we believe that creating a memorable meal starts with dining in a memorable space. Bobcat Bonnie’s has a hip and eclectic aesthetic so that we can serve you an experience you will remember. 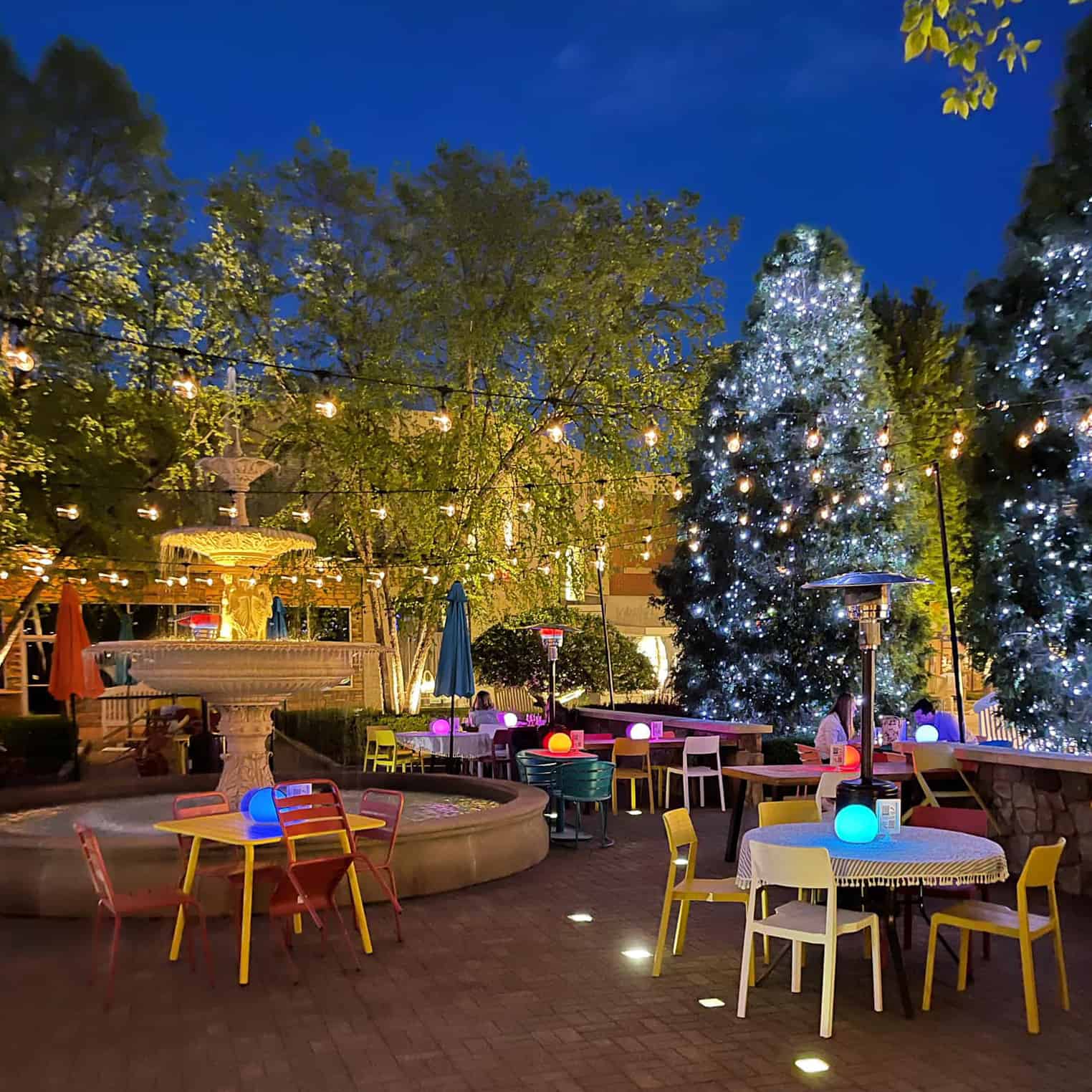 We know that communities grow stronger around a dinner table, so we do our best to seat as many as possible. If there is a way to get involved or give back, we’re hands-on and ready to pitch in.

we stand for service

If a special request is made by our guest, we will do our best to accommodate. If we have the ingredients and the means, we will make it happen. Period. It is our mission at Bobcat Bonnie’s to provide fresh, value-oriented food with high-quality, inviting service in a fun, unique atmosphere.

Our goal is to be your neighborhood spot.